This is guest post by my adopted niece. I know there are many like her, talented, young undiscovered and waiting to be picked. But as Seth Godin said “reject the tyranny of being picked, pick yourself”. That picking yourself comes with the little steps, writing a little something, putting a little bit yourself out there and just writing. Before you know it you have a space of writing you can call your own; I need to give her this platform as my way of saying I am super proud of her; for picking herself. 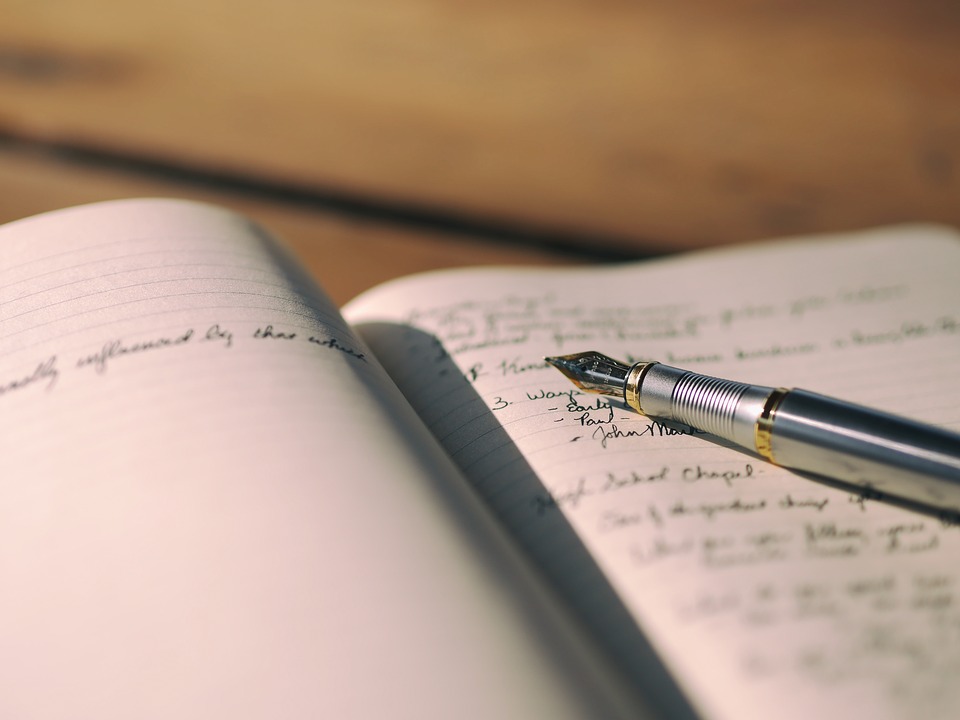 Most life altering journeys in life often start as a mere thought, sometimes a simple conversation with a friend.

About two years back my friend and I were having lunch when he suggested (in the middle of all that biting and chewing) that I should start taking my writing a “little bit more seriously”.

Why? Even I have no idea.

Maybe it was just perfect timing.

Or maybe it was because at that point in my life I desperately needed something to hold on to; a flicker of hope that would bring the joy back into the dreary chore of living.

What I know is that in that moment, those words struck something inside of me.

My mind began to imagine all the joys that writing could bring back into my life.

After my friend and I parted ways, I went to the bookstore and bought four novels.

I was going to revive my childhood dream of being a writer, and writers have to read right?

This is what I was thinking then, and it was that decision that would re-ignite my love for all things bookish, and ultimately cause me to stumble upon the Orapa Public Library page on Facebook.

On stumbling upon the Orapa Public Library page on Facebook

And so I bumped into the Orapa Public Library page.

Intrigued that there were fellow Batswana out there who had the same passion for books like me; I kept coming back to this page for more!

Here I found really interesting book excerpts that resonated deeply with me.

Months later, I saw “I feel, I write poetry competition” event on the page; I immediately marked myself in.

“If you want to be a writer you’re going to have to enter some writing competitions”.

“you will be exposing your soul to the world.”

“That is just what all creatives have to go through. Maybe it is part of the magic.”

I would flirt with the thought, and keep procrastinating until two days before the deadline.

Over and above my fear to share my vulnerability with the world, I was also scared that my poem would not be enough, and I wondered if I would have the courage to pick myself up and keep writing if I came short.

My dream to become a writer was much stronger than all the fears I had.

So I put on some music on that afternoon, sat on my bed, and wrote about all the painful adult experiences I have gone through that make me wish I was a child again.

I poured my soul onto that poem, and hoped and that someone somewhere in the world reads it and see a bit of themselves in it and know that they are not alone.

If I could achieve just then I knew that’s what would make me a winner.

On taking the leap of faith and on becoming the winner

I hit the send button I wish I could say triumphantly, but that would be a lie. I thought of a thousand reasons my poem wont cut it.

The next morning however, I found it posted on the Orapa public library page.

I was so ecstatic because many people (way many more than I had anticipated) were relating to the poem. That whole day I felt like I was dreaming.

It was so surreal to think that this was my life, and this was happening.

When it was finally announced that I had won twice; both in the adult category and as the overall winner.

I had not felt this much joy in a really long time neither had I won anything for ages.

This winning has been more than the price, it has given me permission to open my heart to the writing journey and see where it will lead me.

So looking back, I think I can say they are right those who said there is victory on the other side of fear.

Sometimes taking that leap of faith and giving it your best shot, can bring you a river of hope in the desert and perhaps be an opening to what would be your life’s important avenues. 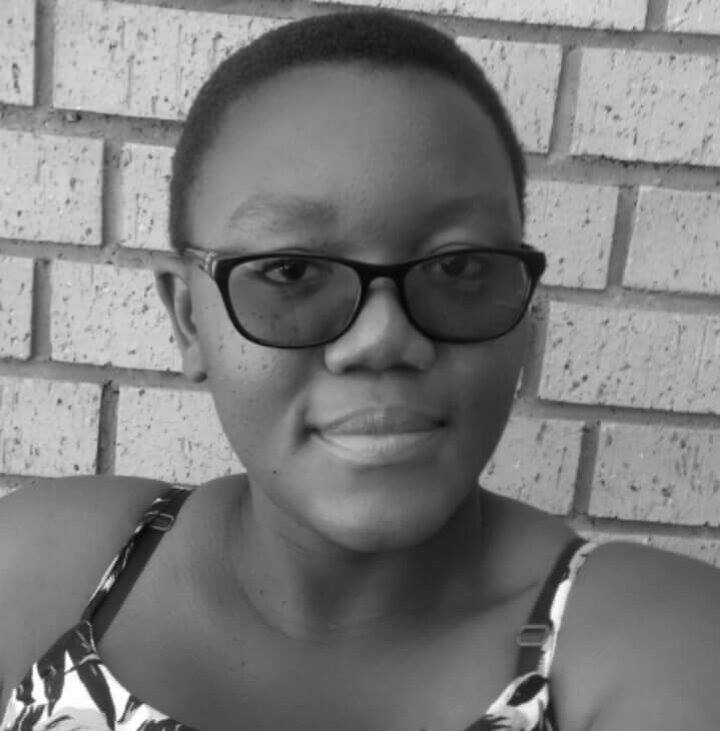 Adah Sechele is a 25 year old novice writer from Serowe. She passionate about books, about charity work, especially issues dealing with education. On her free time she likes to read (fiction and poetry mostly), watch movies and documentaries and listen to lots and lots of music. Music has always been the source of inspiration for most of her poems.